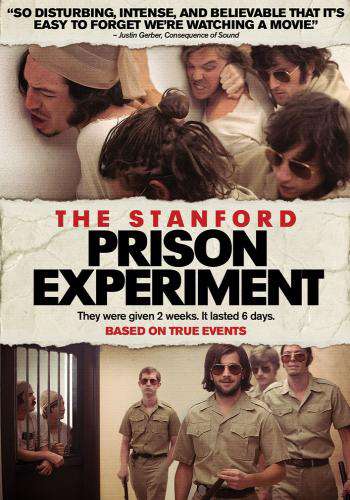 The Stanford Prison Experiment is a 2015 movie directed by Kyle Patrick Alvarez. It is based on Philip Zimbardo's 1971 experiment where 20 college-aged subjects were divided into guards and inmates and simulated a prison in an unused campus building. The experiment is famous for exposing how easy it is for healthy individuals to become abusive and violent. While the movie promotes this as Zimbardo's conclusions, the movie also confirms points his critics made about the experiment, namely that Zimbardo's design and execution of the experiment had as much to do with its results as "human nature."

I particularly remember two scenes. The first is Zimbardo's orientation meeting with the guards, where he told them they were better than other people. In the interview process, all prospective subjects had expressed a preference to be an inmate. 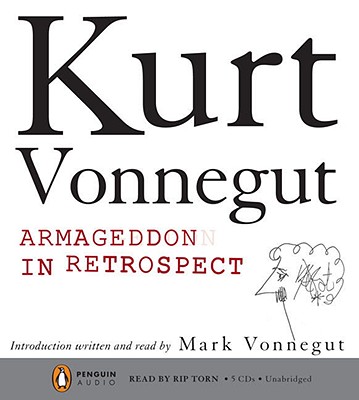 This collection of short stories by the American writer Kurt Vonnegut reflect his visceral disgust at war, which developed during his World War II experience as a prisoner of war disposing of the corpses left after the British and United States air forces destroyed Dresden in February of 1945. I'd read two of his novels, Slaughterhouse Five and Cat's Cradle, a long time ago. Slaughterhouse Five has been made into a movie.

In any short story collection, each reader will like some and dislike some. My favorites were "Great Day" and "The Commandant's Desk." The style, in its satirical humor, reminded me of Mark Twain, who opposed United States imperialism.

This documentary film uses oral history to examine the lives of African-American Muslim women in Washington, DC primarily during the 1940s and 50s.

Zarinah Shakir is the producer.


Posted by Ayman Hossam Fadel Links to this post 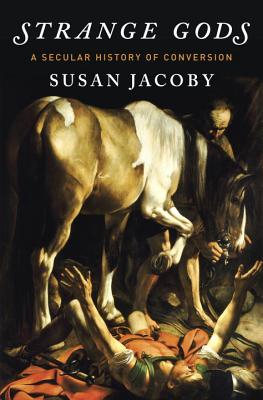 Strange Gods: A Secular History of Conversion by Susan Jacoby

If you, like me, grew up receiving religious education, you likely encountered conversion stories. For Muslims, an important topic of our weekend school education in the United States is the siirah (biography, "gospel") of the Messenger Muhammad ﷺ. It is replete with stories of how courageous and noble individuals, beginning with his wife Khadija and cousin `Ali, recognized him as God's Messenger. Implicitly and explicitly, those who rejected him were cruel and venal.

Susan Jacoby examines how European Christians told stories about conversion, which, under the scrutiny of modern historical method, turn out to have concealed varying degrees of coercion, and how the post-fascist Catholic Church has attempted to shift blame away from itself for the most grievous period of coercion, the enslavement and murder of six million Jews by Nazi Germany.

Shamsia Hassani is an Afghani artist.